I'm a university adjunct professor, and as such my posting is erratic... but damn... you'd have to be dead to not know about the impending gaming Viagra called Imperial Knights. 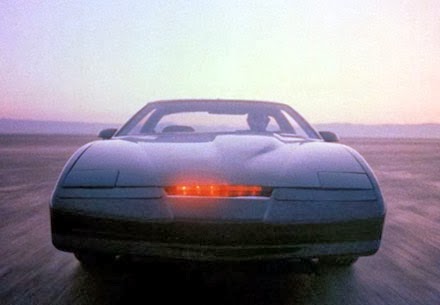 The best Knight ever.


Ok, sooooooo... Imperial Knights seem to have won over the Internet, and not in a small way either.  This seems to be a kit that GW has nailed for it's collecting AND gaming bases.  A huge kit, loads of detail, what looks like not over the top rules... now lets just see about the Freeblade option.  That's what has me curious.  Can I take the Obsidian Knight, haha GW I see what you did there, and use it for my Black Legion?  Now that, that right there would make me be a happy little warmonger.  There is a catch though...

I don't really like the model personally.  Like a lot of projects I get into, this will be a conversion and it will be extensive.

I love this thing.

So for $75, plus shipping, you get a Knight sized model that has swappable weapon arms.  Add in a "battle cannon" and you just made a Knight Paladin for $100.  I normally don't do this kind of product placement but that is just to good to pass up.  I'll probably do a review and size comparison when it gets here. 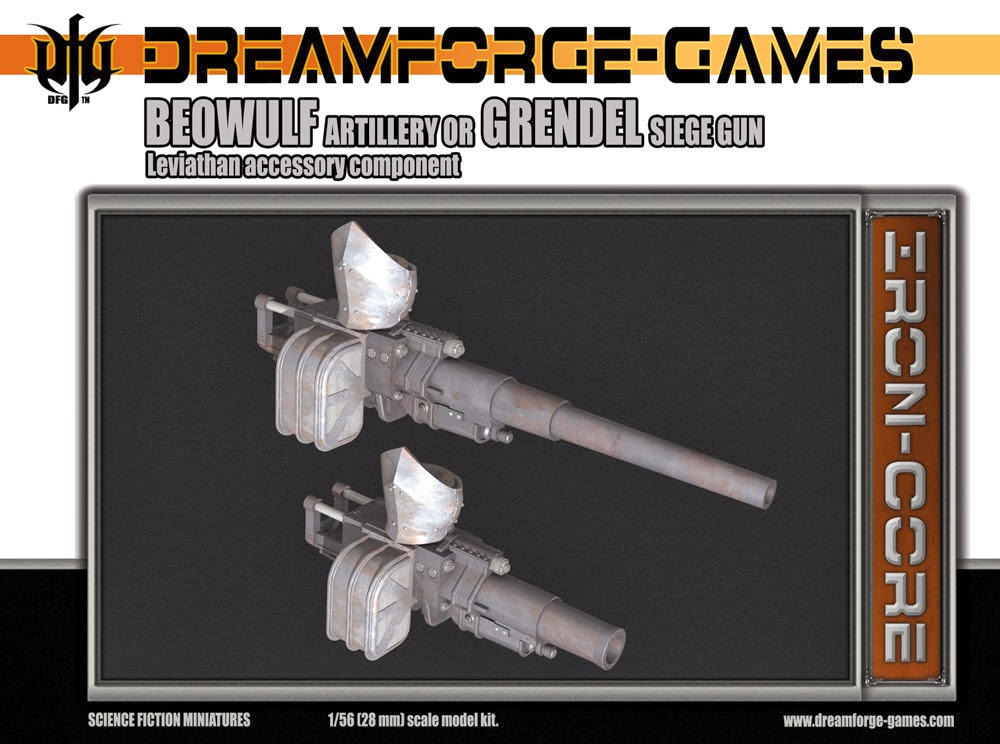 
Now, like all the other conversion projects I have going on, this will eat up bits... this is good, as I have way too many bits just sitting around.  In the picture of the Leviathan there are two small barrels just under the shoulder plates in the front, some barrel extensions and there we have the heavy stubbers.  I have plenty of Chaos icons and banners from both 40k and Fantasy to banner it out proper.  Add some plasticard trim, GS the joints on the trim, and add some points to it... the armor plating is done.  How far to take the head is a good question. Keep it semi meched out or start the famous Chaos organics?  Probably looking at FW Chaos Titans will be helpful to see what they kept and what they mutated from the inferior loyalist version.

Now another  question is how far do I modify the sword?  Do I go extensive and make a chain blade?  Or go REALLY extensive and make it a more organic blade?  That's my problem with models like this, they are so awesome for being just detailed enough to stand on their own but really shine if you put some thought into them.


Hopefully this bad boy will be in my hands around spring break! (fingers crossed)