These were taken shortly before communication was lost with the scouts sent in to investigate rumors of cult activity in a abandoned hab-block.  There were no traces of the team left whatsoever.  One building had sustained damage that was previously unrecorded prior to this incident, and small amounts of blood were found at the scene.

One thing to especially note is the angle of the pictslates, these were taken from a second story window... so the subjects are rather large.  It is speculated that they are some type of unknown Knight, possibly even a Warhound variant not seen since the Heresy.  The corruption is evident, and any resemblance to the machines of the God-Emperor they had, has long been tainted and twisted into something far worse than the nightmares of man. 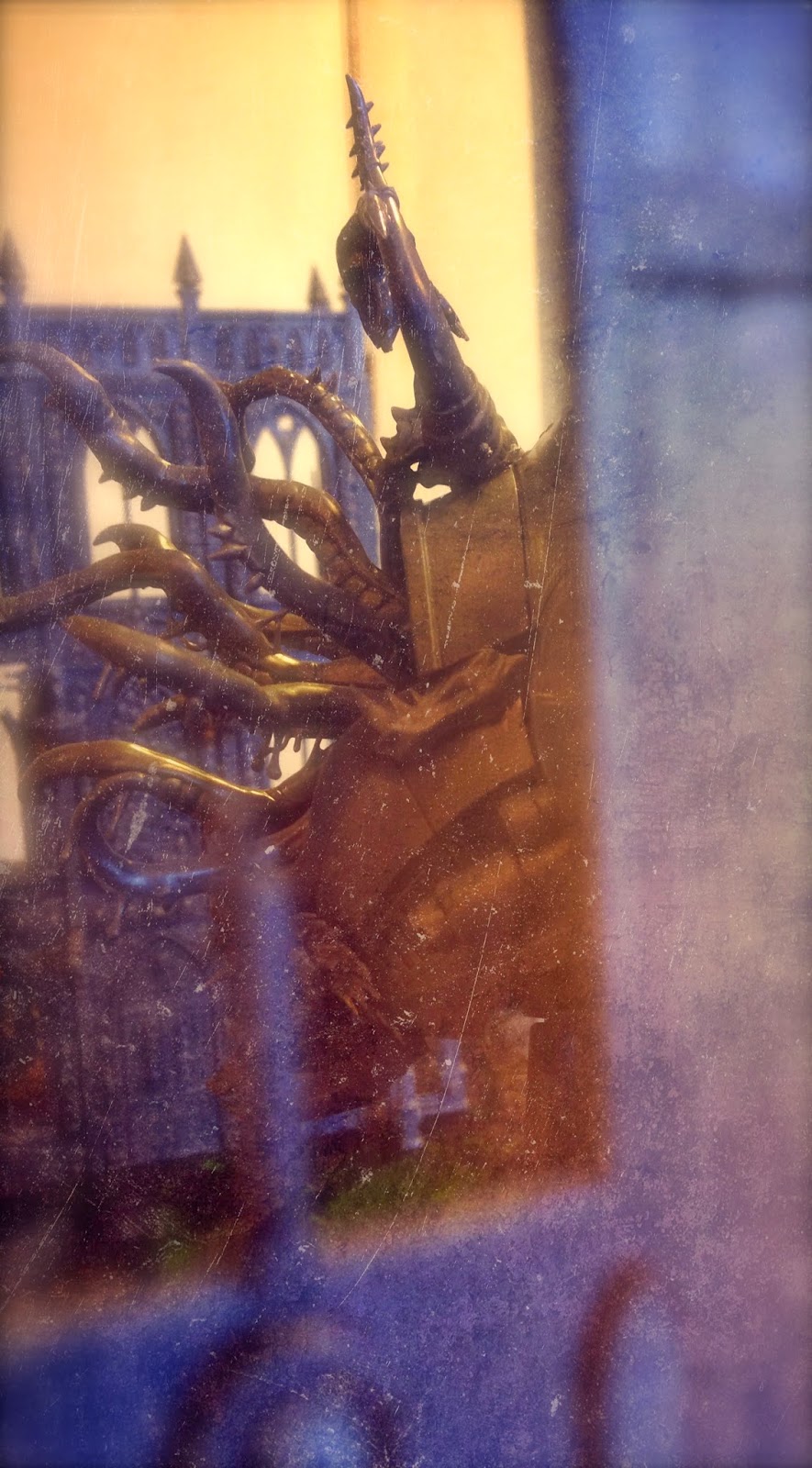 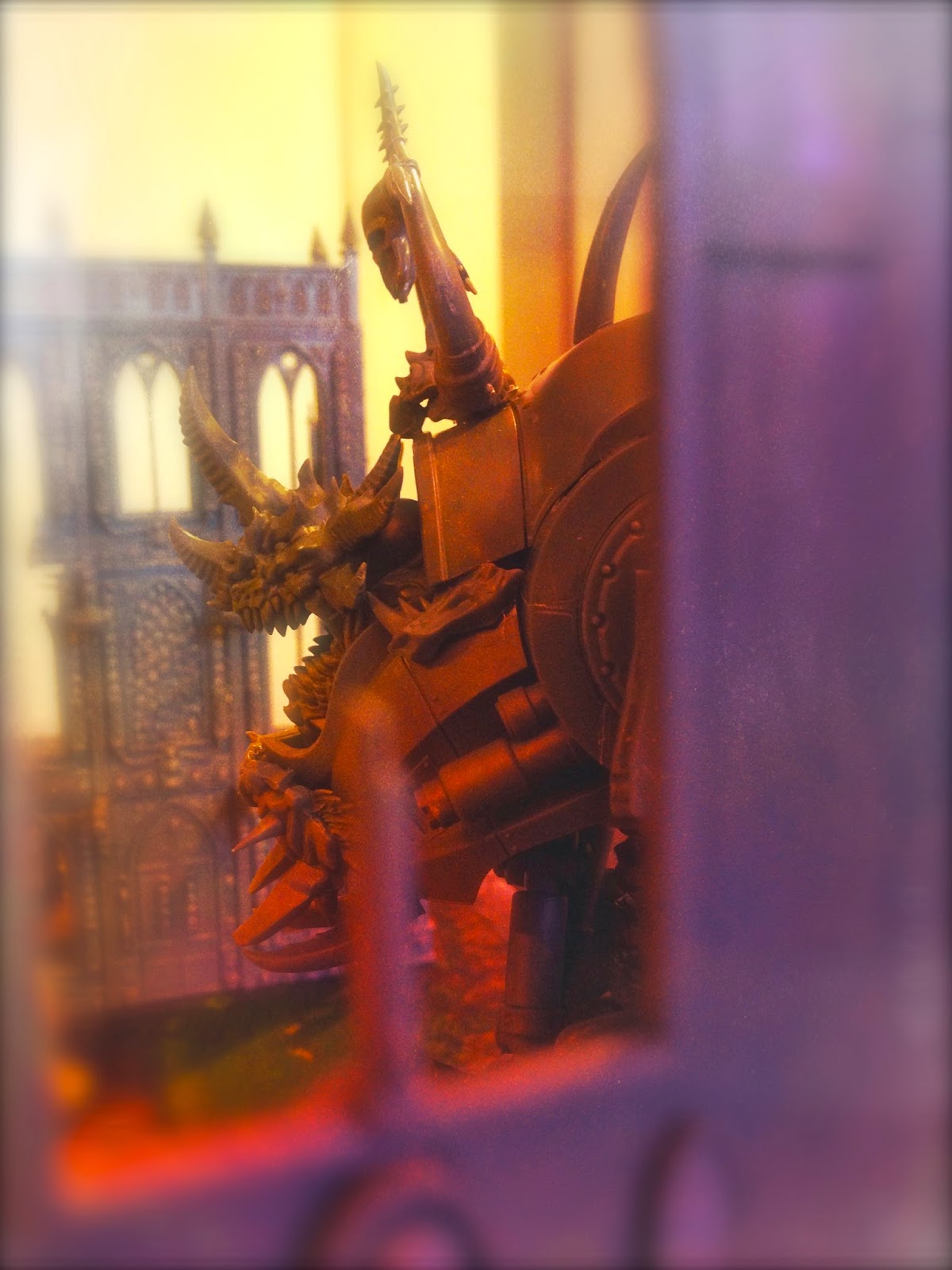