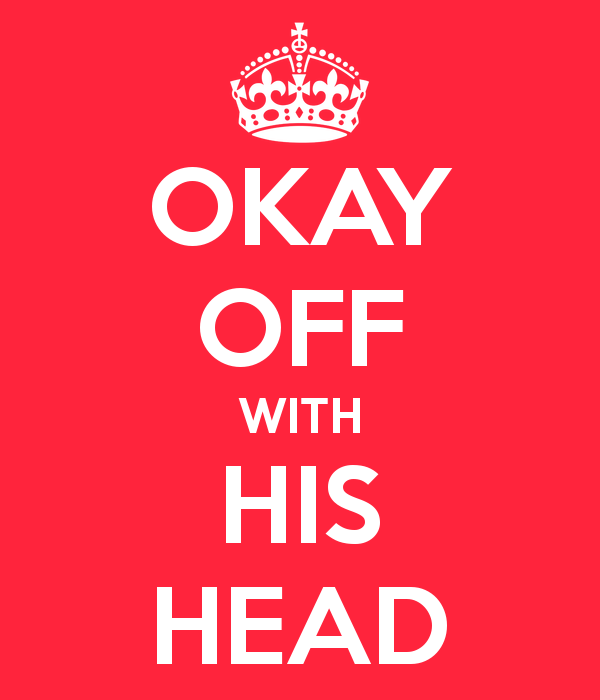 So the last post was a way to really just have a visual representation of the Mark of Chaos you put on a unit.  This can work, until your Champ is taken out.  Where the magnetic head swap really comes in to light is for individual character models... such as a Sorcerer. 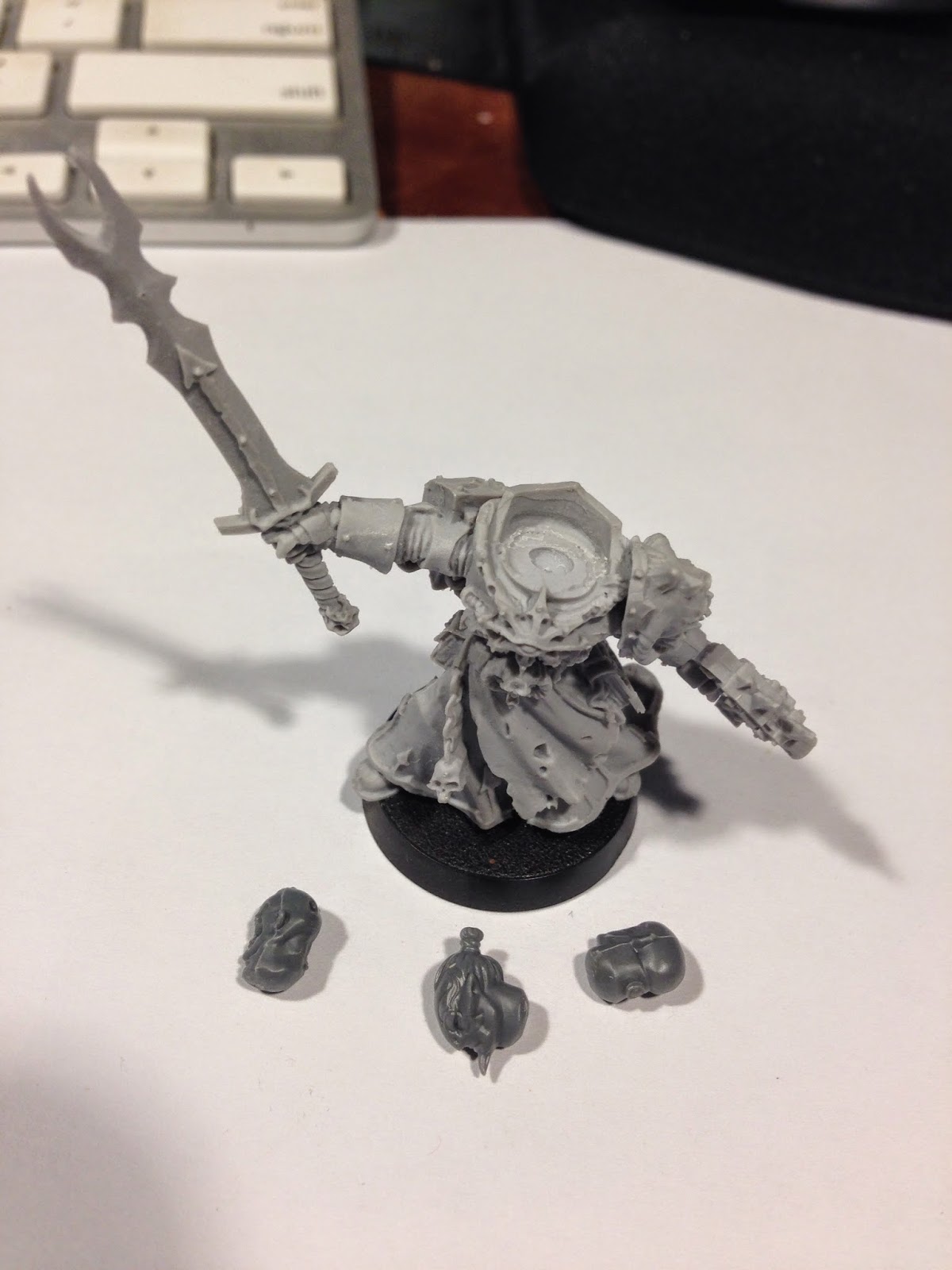 So this is the new-ish Chaos Sorcerer in Finecast with a selection of heads from the Fantasy Chaos Chariot sprue to represent the Marks of Nurgle, Tzeentch, and Slaanesh.  The process is the same as last time for placing the magnets.  What differs here is drilling down into the chest to make a space for the necks on the heads.

Start with a small hole and take your time finding the center of that neck in the chest; I've drawn light pencil lines to cross in middle to start the pilot hole.  Since you're putting in the neck "cup" of a standard Marine torso, take your time and go slow and use gradually bigger drill bits to remove the material.  I used a new Exacto blade to get the starter hole as precise as I could, then an 1/8" drill bit, and a 5/32" after that.  The final drill bit size I used was 3/16" (~5mm), and then only barely.  Finecast is a dream to work with, but so soft it's real easy to over work. While I was at it, I also decided to magnetize one more head, a Sons of Horus head from Forgeworld, to represent no mark.  So with a character, this technique can help you remember what you put on the guy as well as only having to build one model.  So now I have a versatile model that can play several different ways.  All I need to do now is possibly make another one and entertain the same idea with a Chaos Lord as well.

As the cost of the hobby keeps going up, it's a way for me to diversify my army without having to invest too heavily (or at all) in acquiring new models.